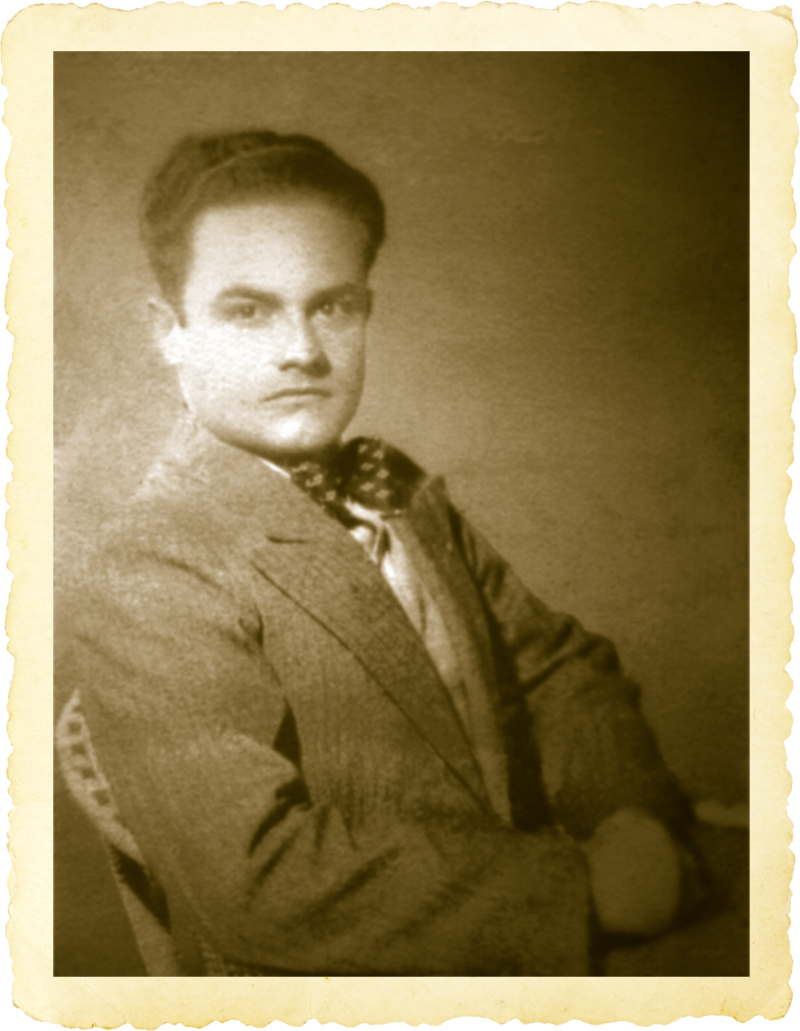 The foundations of Dalan quality were set by Hamdi Dalan in 1941 in a workshop in the Namazgah sector of Izmir, with the production of Dalan brand traditional 100% pure olive oil soap. Dalan family transformed this workshop in 1976 to Dalan Kimya Endustri A.S. In 1981 Dalan started modern soap and glycerine production in its new Pinarbasi facilities in Izmir and in 2006 started cosmetics production. Dalan Kimya products have succeeded reaching 132 countries in 5 continents by the year 2007. Dalan has a 20% share in Turkish bar soap exports and by its volume, it is among the top 5 exporting firms in the sub-sector of soap and other cleaning products.

In the swift competition of globalizing world markets, Dalan adopts the principle of serving consumers with new and different products. Dalan Kimya is open to technology and innovation and follows world trends very closely. Its innovative and high quality products are produced utilising the latest technologies, with a hygienic and environment-friendly approach and aim to satisfy the consumer in every way. Dalan Kimya believes that above all comes customer satisfaction and in 2003 Dalan received its ISO-9001:2008 Quality Management System Certificate (the certificate which shows these standards are implemented as a method of management) and ISO-22716:2007 Cosmetics GMP (Good Manufacturing Practices) Certificate documented its assertive activities. Dalan Kimya has recorded many successes in packaging competitions it has been participating since the year 2000. Below is a list of the major awards we received:

Hamdi Dalan said "Success comes with superior work and maximum economization where required." This is an idea which is remembered by Dalan and adopted as a motto. As in the past, Dalan Kimya will continue to work by this principle, in order to play a central role in technology, quality and confidence.